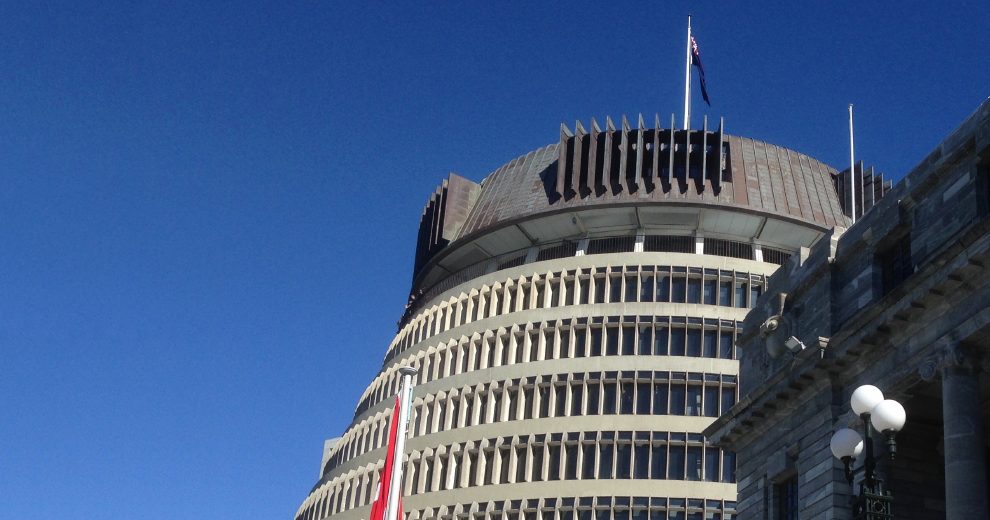 “Across the retail sector, most employers strive to do the right thing, and to pay their employees well,” Greg Harford, Retail NZ’s Chief Executive said today.  “The current average wage in retail is estimated to be $24.39, and has increased by nearly 12 per cent since 2017.  It is around 22 per cent higher than the current legal Minimum Wage.

“Businesses have absorbed massive increases in wage costs over the past four years, and are braced for additional costs coming from the proposed increase in minimum sick leave requirements and the additional Matariki public holiday.  Throwing additional costs into the mix will be unsustainable for many retail businesses. While the so-called Fair Pay agreements might lead to higher wage rates for some, it will come at the cost of reduced hours for employees, or reduced numbers of employees across the sector, as well as higher pricing for consumers.  Retail NZ absolutely agrees that it’s desirable to improve New Zealand’ overall standard of living and to increase wages – but this needs to be driven by increased productivity, not a return to 1970s style industrial negotiations.

“Retail NZ is deeply concerned that the proposed agreements will be binding on everyone in a particular sector or occupation, irrespective of whether those people and businesses have been involved.  They will become essentially compulsory and will create a one size fits all model that doesn’t take account of the differences between businesses.  The processes of reaching agreement will be hugely costly.  Retail NZ questions the need for the Fair Pay agreement structure, given that the Government already has levers such as the Minimum Wage to determine wages, and that collective agreements are already possible between multiple employers where that makes sense”. 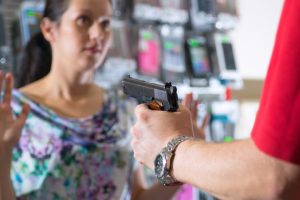 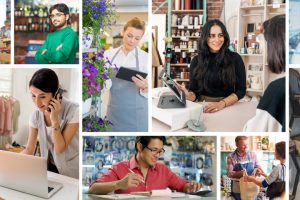