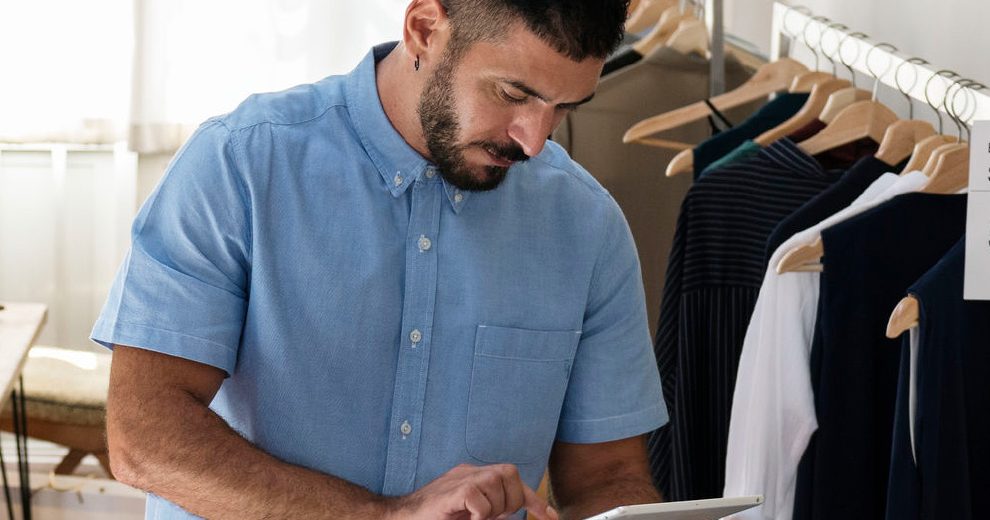 The latest Retail NZ Retail Radar report shows that retailer confidence fell significantly on the back of the Level 3 lockdown in Auckland during August.

“Retailer confidence has slumped following the Level 3 lockdown in Auckland last month,” Retail NZ Chief Executive Greg Harford said today. “13 per cent of retailers are saying that they are not confident their businesses will survive, and a further 23 per cent are on a knife- edge, saying it could go either way. This represents a substantial decline in retailer confidence that can be attributed directly to the impacts of the Auckland lockdown, and suggests that the survival of around 10,000 businesses could be at serious risk.

“Retailer confidence had significantly improved through June and July, but took a hammering through August. While Auckland retailers were able to sell online during the Level 3 lockdown, this still represents a small proportion of sales overall, and a big reduction in sales in the second half of August has been a key driver of the decline in confidence. While average spending per site was up overall during August, driven by strong sales during the first part of the month, 90 per cent of retailers with stores in Auckland, and 53 per cent of stores outside Auckland reported a drop in sales during August as a result of the lockdown. Overall sales since March are 6.4 per cent down compared to last year.

“Retailers operate on extremely tight margins. The average net margin in retail is just 3.6 per cent, which means that enforced closures have a massive impact on the sector overall. The Wage Subsidy has helped keep people employed over the last few months, but the absence of continued Government support for retailers moving forward is likely to see job losses and business failures over the coming months.

“Other key findings in the Retail Radar report are that 73 per cent of businesses are reporting issues with international supply chains, with the key issues being getting product freighted to New Zealand and across the border, due to reductions in freight and port capacity. A smaller number report problems with being able to place orders with suppliers overseas.”

You can view the report here. 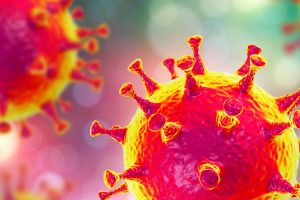 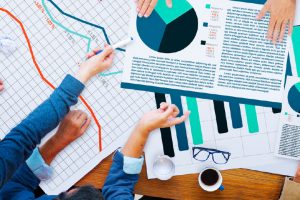 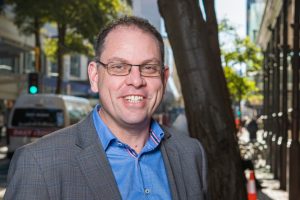 Retail NZ in the media

Please note, the Retail NZ office will be closed on Monday 25 January for Wellington Anniversary Day - we will respond upon our return.